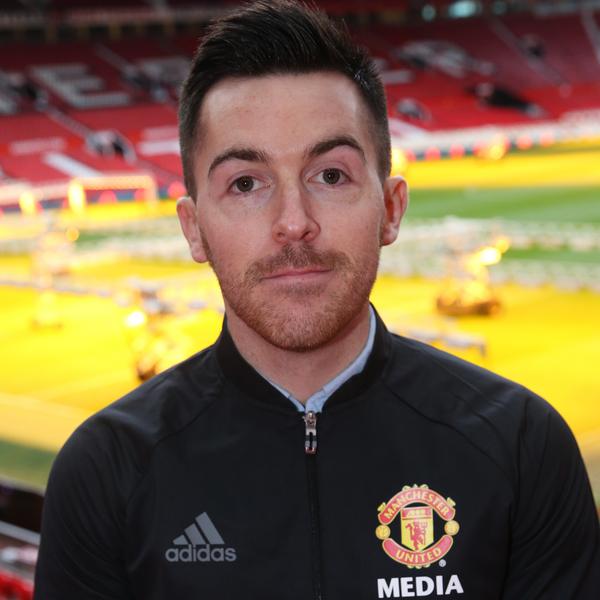 The in-form Red defended excellently but caught the eye most for his two wonderful assists: the first to set up Harry Maguire’s thumping header and the second for two-goal hero Harry Kane. Shaw now has three assists to his name at Euro 2020 and only Switzerland’s Steven Zuber has more on four, although his elimination from the competition leaves Luke with an opportunity to overtake him.Speaking on the BBC following England’s impressive quarter-final victory on Saturday night, former Three Lions captain and United hero Ferdinand expressed his admiration for Shaw’s display.
“He’s had a real burst of form and this season he has been fabulous,” said Rio. “His delivery has been exquisite in this tournament, getting up there and his timing of the runs is excellent. “It is all about execution from set-pieces and execution at vital moments in the game. When he gets the opportunity to get forward, it’s a feather foot into the dangerous area with beautiful deliveries.”
Expanding on his point, Ferdinand continued: “Now he is realising the potential we all saw in him. Sometimes it just comes down to maturity and it is not just about footballing ability. “There is more too it. There are so many components that make up a player. I think it is maturity, being at the right place at the right time, having the right management around you, the right staff, the right players. It has all just come together at a perfect time for him.”
Lampard went on to discuss Shaw’s physical capabilities and increasing reliability on the big stage: “He has done so well, he really has. From the outside, something seems to have really clicked with him in the last 18 months. Some things you can’t control like the injuries, but sometimes he wasn’t in the best of shape. But now you are watching him and you always get the feeling that he is a machine, that you can get anything you want from him. Now you are just seeing it.”
Concluding the section on Shaw, former England striker Shearer highlighted the importance of trust: “It is about having people believing in you as well and having the confidence in you. If you have one bad game then it is not the be all and end all. You are not petrified. You’ve had a bad game but the manager still trusts you. He has certainly got that right now with club and country.”
SHAW

The Three Lions have booked a Euro 2020 semi-final against Denmark, by registering a brilliant 4-0 victory over Ukraine in Rome - and with United men playing a huge role in the victory. Harry Kane broke the deadlock early in the first half and the second period began with another bang, when Luke Shaw's stunning cross from a free-kick was powerfully headed home by Harry Maguire. Just moments later, Luke claimed his second assist of the match and his third of the tournament so far with another excellent cross for captain Kane. Jordan Henderson then stepped off the bench to score his first international goal. Our prospective new signing Jadon Sancho earned praise for a lively performance on the right wing (more below), while Marcus Rashford entered the action as a substitute on 65 minutes.